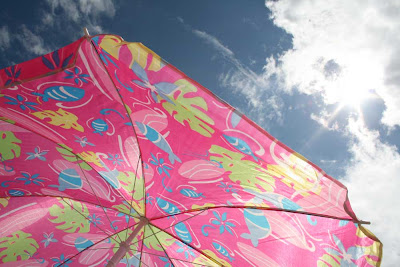 Day 2, 3, 4 and 5 all neatly wrapped up here. We basically did more beach time but we did bowl one night and then day 5 we went to Disney World's Magic Kingdom for the first time with Asher. 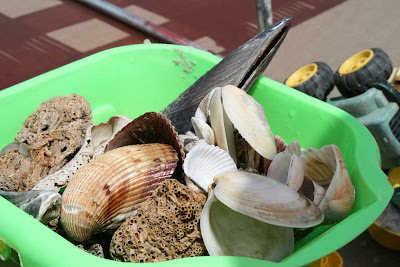 The hurricane that was way out in the ocean (Maria) had sent us lots of nice big shells that aren't normally easily found. I always take shells home, some day I'll do something with them ;) 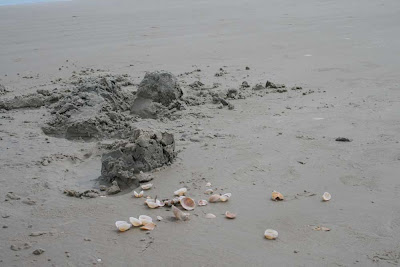 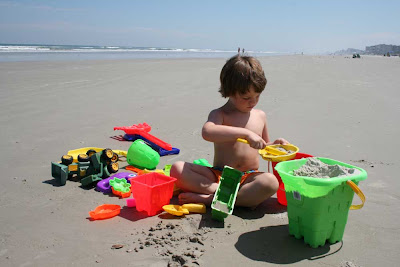 Another fine beach day, lots of beautiful sunshine. Later in the week the jellyfish forced us away from the ocean. 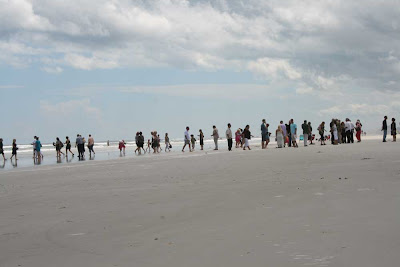 There was a funeral procession of sorts one day. I noticed people all lining up and walking into the ocean who were all in normal clothes and not swimsuits and then I noticed they were tossing flowers into the sea. I know it's kinda morbid but I was fascinated by it. I of course immediately thought of my mom and how she just loved the ocean. This would've been something that would have made her smile too. It was touching. Then my mind travels to so many dark corners and I had to direct my attention somewhere else. 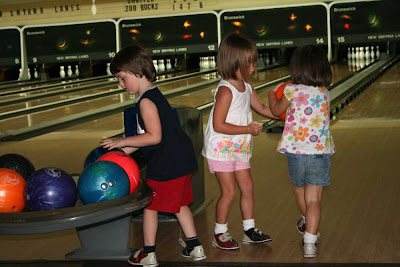 Bowling turned out to be fun for the kids... and I swear the longest set ever. 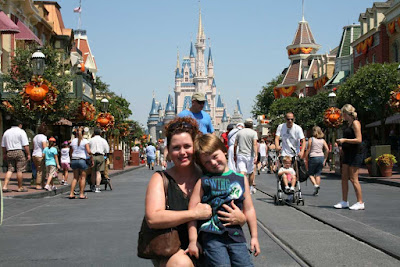 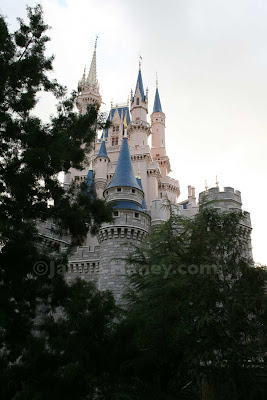 So day 5 was Disney and Asher honestly wasn't that thrilled with it but he did like the roller coaster Thunder Mountain and the water ride Splash Mountain. He was too small for Space Mountain which was fine, because the first things we got on was Stitch something and he was scared to death when the lights went out. I kept telling him it wasn't real, but he was terrified the poor baby. The one thing I thought he would really like, Swiss Family Robinson, was closed for remodeling. We had about 4 rides stop on us, things just were quitting left and right. They are already celebrating Halloween there so they closed early at 7pm and you had to have a special ticket to get in for that (high dollar $$), so we missed the fireworks which we were really looking forward to, but we were exhausted by then anyway.

More for the last remaining days coming... Oh and if you're just reading this and wonder where the first day is, see it here. Thanks for visiting and reminiscing with me :)